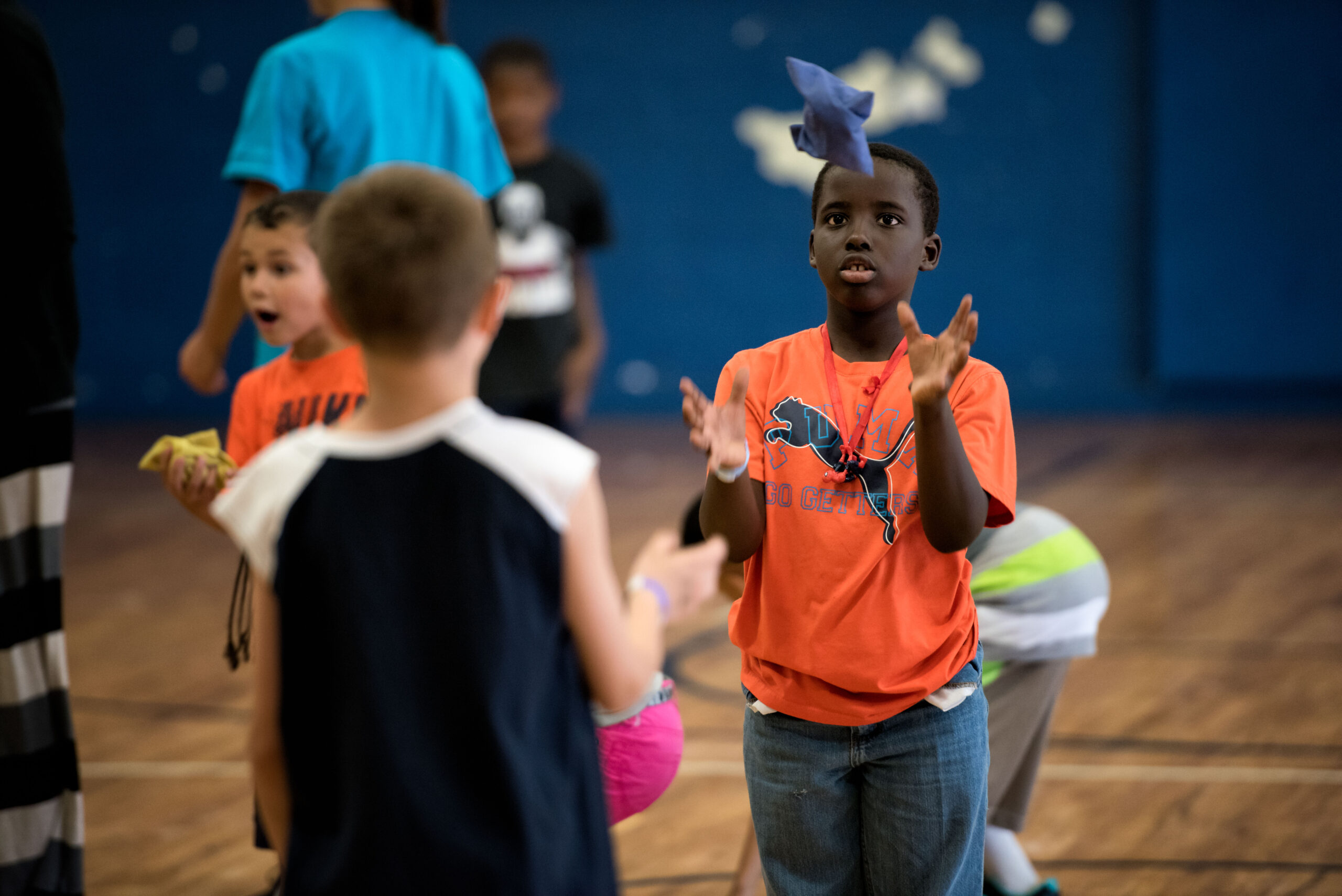 Coordinated Approach to Child Health (CATCH) is a program to prevent childhood obesity by promoting healthy eating and physical activity. CATCH is a national model that has been used for more than 25 years to prevent childhood obesity and encourage healthier lifestyles in more than 10,000 schools and communities. It is the largest evidence-based obesity prevention program in the nation.

The cooperative grew out of a meeting where representatives from the various agencies discussed childhood obesity in Summit County. Based on information from Akron Children’s Hospital that 54 percent of all 6- to 12-year-old children in Summit County are overweight or obese, the group decided to take action. Comparatively, the state rate of that same age group is about 42 percent and the national rate is about 36 percent.

Beginning this year in Summit County, the CATCH curriculum will be incorporated into 71 after school and summer program sites, including select Akron Metropolitan Housing Authority sites. It is anticipated that 5,500 children will participate in 2015-2016.

Find out more about the CATCH program >